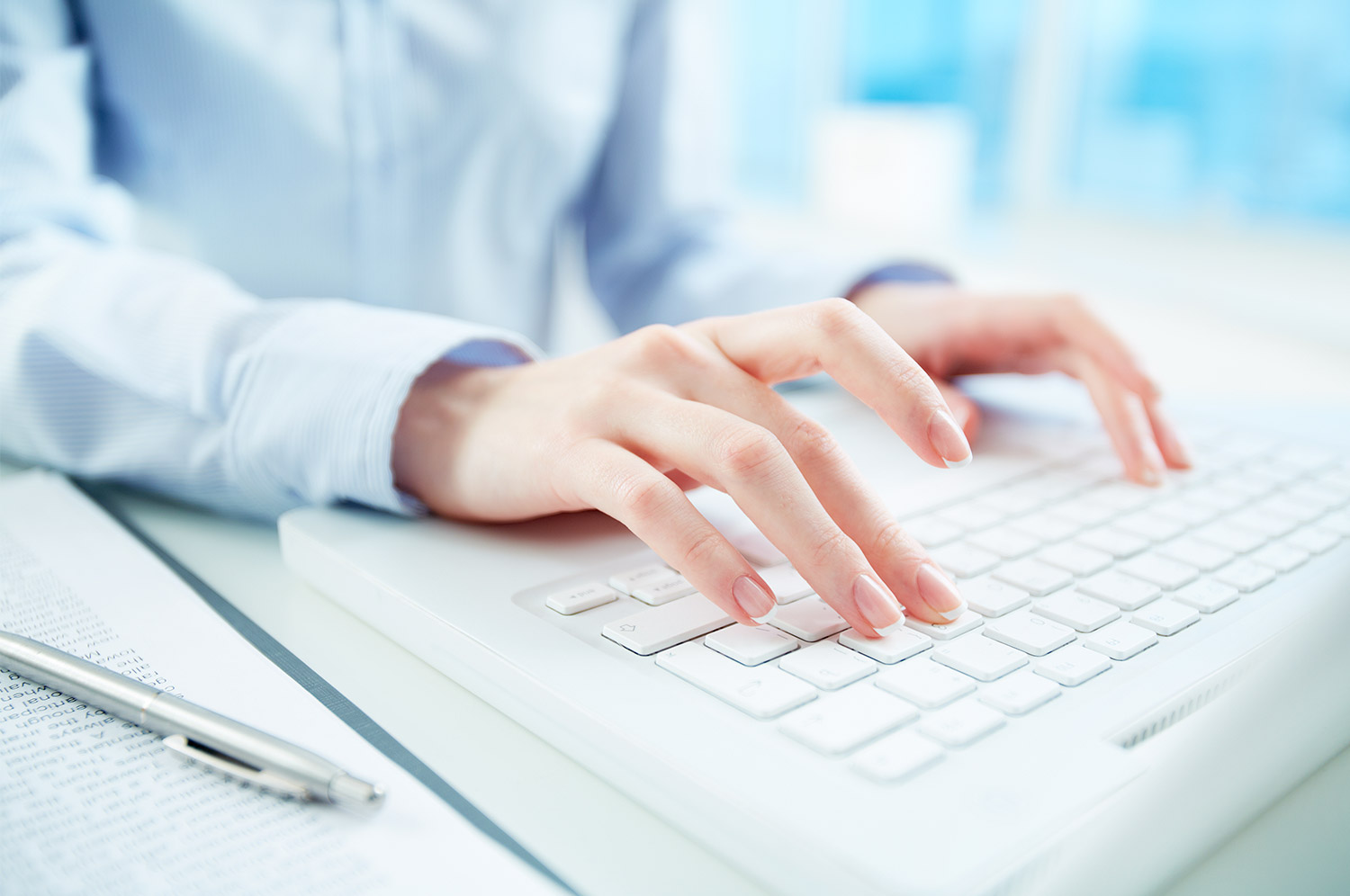 In user authentication systems, access credentials are unique and shared by several entities/ systems, providing the access to the information available in the system and allowing users to use it  simultaneously.

The systems developed by Opensoft guarantee the identification of users through a unique user account or using digital certificates, such as the citizen card. After user validation, the system displays the information and functionalities attributed only to that user.

Opensoft developed user authentication systems for several platforms – some of them are used by over 12 million users. Opensoft also developed a single system that ensures the authentication of users of more than 11 different organizations.